Picture this. You walk out of the Louis Vuitton store with the bag of your dreams… only to find out that it’s fake. How can it be so? You made the purchase at an LV boutique after all. Not a consignment store, not through a reseller, straight from the source. Sound too farfetched to be true? Well, perhaps not. This precise situation is the subject of lawsuit on the other side of the Pacific. 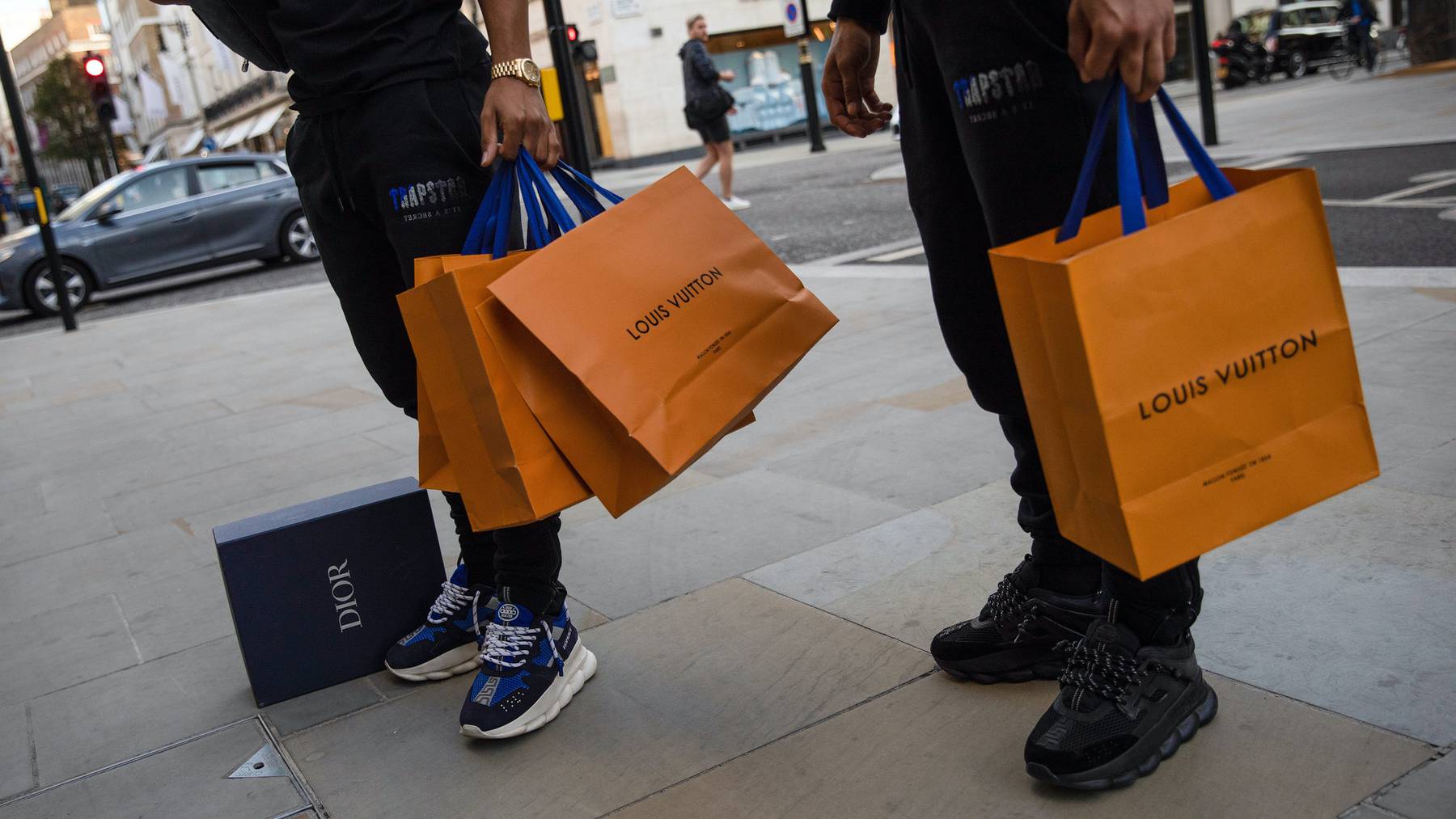 Last week, WWD reported that the French luxury house is currently in court for selling a customer a counterfeit handbag at its store in Hunan, China. Per this information, the customer purchased a Vaugirard handbag (at a cost of approximately $3,350) from a Vuitton boutique. For some reason, the customer then took the bag to a third party authenticator, who declared the bag a fake.

As a result, Vuitton was ordered by a local court to compensate the shopper not only the price of the bag, but also three times that as compensation. All told, the aggrieved customer received approximately $13,400.

Although Louis Vuitton settled with the customer out of respect for Chinese law, it also issued a statement of its intent to appeal the decision as it applies to the allegation of selling counterfeit goods in its stores. Louis Vuitton vehemently denies having ever sold anything but fully authentic goods through any of its point-of-sale channels. Moreover, LV refutes any claims that the bag in question was even sold by it at one of its boutiques or otherwise. 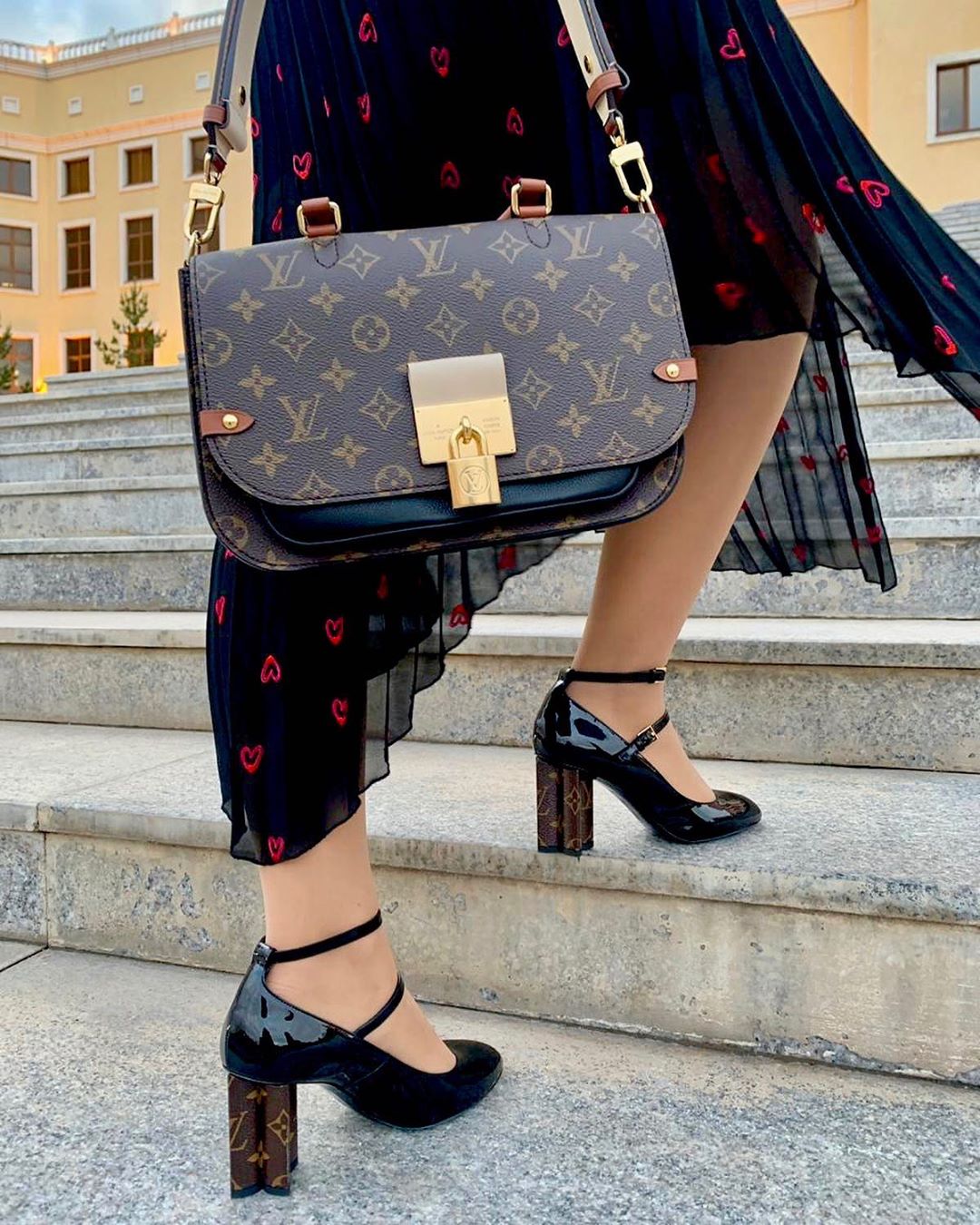 If you’re a little confused, don’t worry, so were we at first read. In fact, it takes a bit of connecting the dots to understand what Louis Vuitton is trying to say. Initially, the series of events makes sense. The customer selected a bag from within an LV store, purchased it, received proof of purchase, and left with a pretty package. This person then took the bag (presumably after unpacking it but who knows- though this seemingly inconsequential act is key) to an authenticator who found it to be a fake.

Does it add up? Well, maybe, maybe not. But here’s where things get even more interesting…

We know you’re anxiously waiting on the edge of your seat to learn more, but allow us to cover just one more point before we proceed (sorry!). While the customer submitted to the court confirmation of the purchase (the store receipt upon completing the transaction), Louis Vuitton did not provide any evidence refuting the claim that the bag was purchased in-store. Now the burden of proof lies solely on Louis Vuitton to prove that the handbag sold was, indeed, authentic. If they are unable to do so, the chances of losing their appeal mount against them. 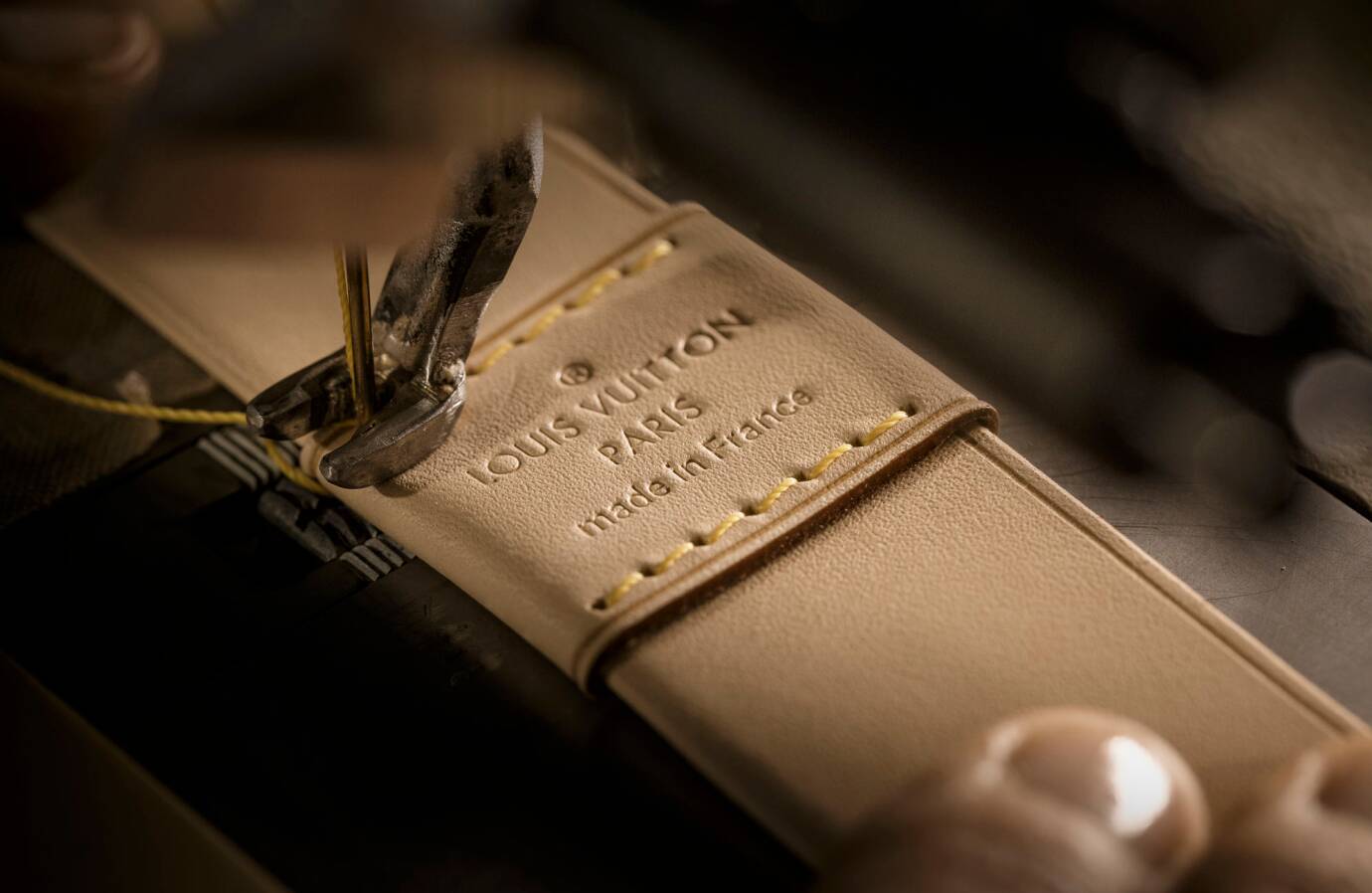 Ok, back to sharing with you what exactly is interesting about all this. Upon details of the case being circulated, Chinese social media buzzed with theories about what happened. Additionally, some shared other, similar, situations involving the brand.

One scenario widely discussed is the possibility that a customer switched the bag. Maybe the one involved in the lawsuit. Or maybe someone else. It may not be as farfetched as it sounds.

Over the years, the rise of superfakes (counterfeit products that are made so identical to the real thing, one cannot tell the difference) has besieged the luxury world. In fact, some authentication services now refuse certain styles of handbags as their superfake counterparts cannot be told apart. That’s how well they’re made.

Applying this topic to the issue at hand, could an earlier customer have purchased the same bag, swapped it for a superfake version and returned it to LV without the brand ever spotting the difference? Or perhaps this customer did purchase an authentic Vaugirard from the Louis Vuitton store, switched it with a counterfeit which they had authenticated and then aired their grievances with the brand? Either possibility is enough to make your head spin.

But hang on, there’s more. 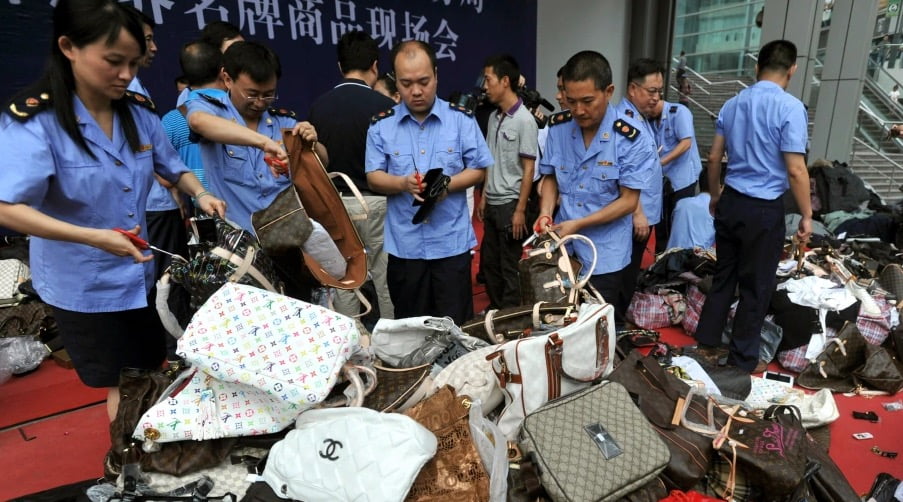 Though the “swap-and-shop” theory is widely being discussed, others suspect the whole situation might be an inside job. If the latter, it would be a mark upon the Vuitton brand, as it would not be the first time.

A few years ago, a sales associate at the brand’s Guangzhou location was caught engaging in a counterfeiting scheme. As the “middleman,” her role in the operation was to sell unreleased handbags to counterfeiters, who would then sell their versions at the same time the authentics hit the market. The benefit to her? Profiting off both instances- first by selling the bags to the counterfeiters at a higher price, and then by presumably making commission on sales of the actual bags to LV customers in store.

At this point in time, it’s only pure speculation as to what really happened. Regardless, Louis Vuitton needs to prove they sold an authentic handbag- and fast. According to legal experts, upon the court rendering its initial decision, LV has 15 days to formalize an appeal with supporting evidence backing up their claim.

Certainly it will be interesting to see how Louis Vuitton can prove it sold a true bag. But, the entire situation reveals much larger issues the infiltration of superfakes into the luxury industry and the potential willingness of employees to partake in such schemes.

We’ll keep you updated as this story unfolds. What are your thoughts? Have you ever worried that a boutique-bought bag was a fake?

The 10 Hottest Louis Vuitton Bags Of The Moment

Where Did All the Louis Vuitton Canvas Go?