Does the future of luxury fashion depend upon American shoppers? Some experts think yes. Looking for revenue and market growth, top luxury brands have been expanding their presence in the United States. New stores in new cities, renovated larger boutiques, and more high-profile U.S. events, all suggest increased interest and investment in the U.S. market. 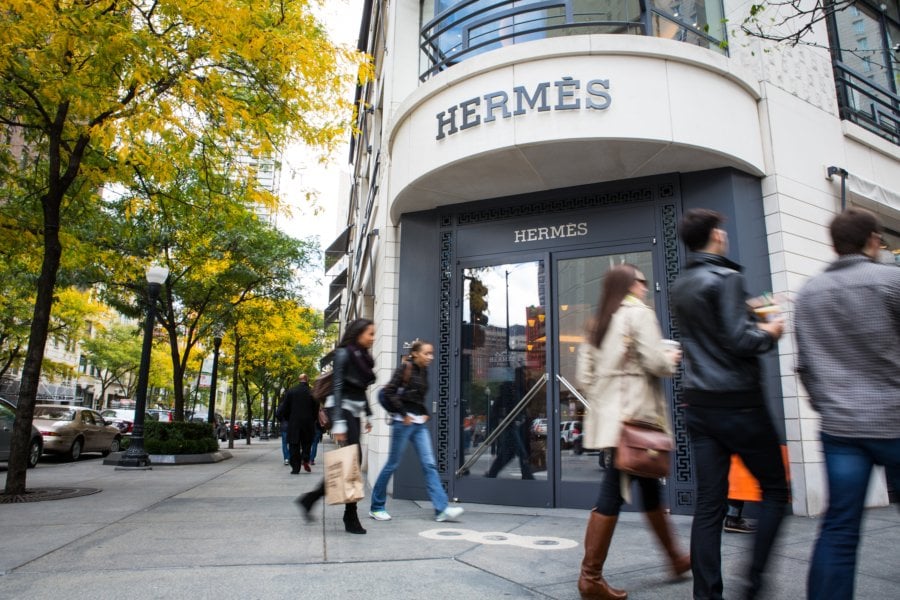 According to a recent Business of Fashion article, brands see opportunity as “American consumers are flexing their spending power.” Much of the U.S. economy has rebounded, at least better than other countries. Stimulus checks arguably funded some fashion spending. And, with a rebound in the stock market, the rich became richer. In other words, despite high inflation, luxury retailers anticipate a larger pool of potential consumers.

Moreover, the luxury goods sector ultimately fared well in the global pandemic. Despite an initial retreat, it recovered to exceed 2019 (pre-COVID 19) levels and is on target to continue this trend. Price increases, short supply, and limited travel did not depress demand, at least not in the United States and China. Yet. The impact of recent world events like war in Ukraine still remains to be seen.

Arguably, the pandemic accelerated this move as large numbers of Americans relocated during this two year period. However, as the pandemic urgency wanes, many Americans also are returning to the big cities.

Read: Birkins in the ‘Burbs 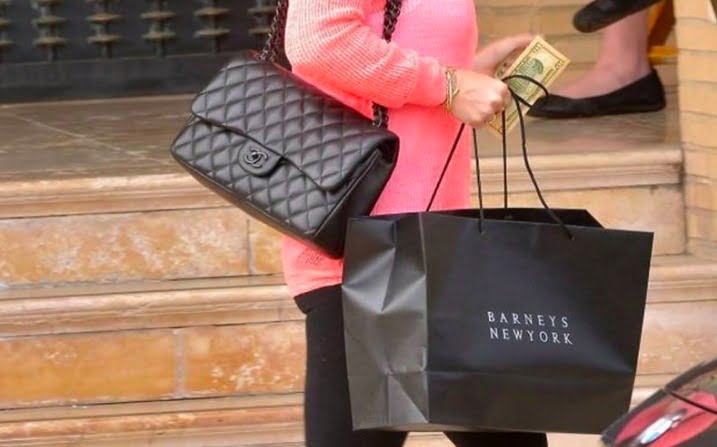 Nevertheless, over the last several years, consumers in China were the primary source of luxury revenue growth. The world’s largest population combined with a love for luxury was a match made in heaven for design houses. This continued during the pandemic, as Chinese consumers shifted purchasing to online and in country, as stores closed and travel halted.

Just look at Hermès’ results in China. Its 2021 revenues rose 65% in Asia (not including Japan) over 2019 (at constant rates) and 44.6% over 2020. From a timing perspective, recall that Asia experienced the health and economic effects of COVID-19 long before the United States.

The United States, by contrast, showed revenue growth of 24.4% over 2019. Impressive, no doubt, but not at the same level as China. 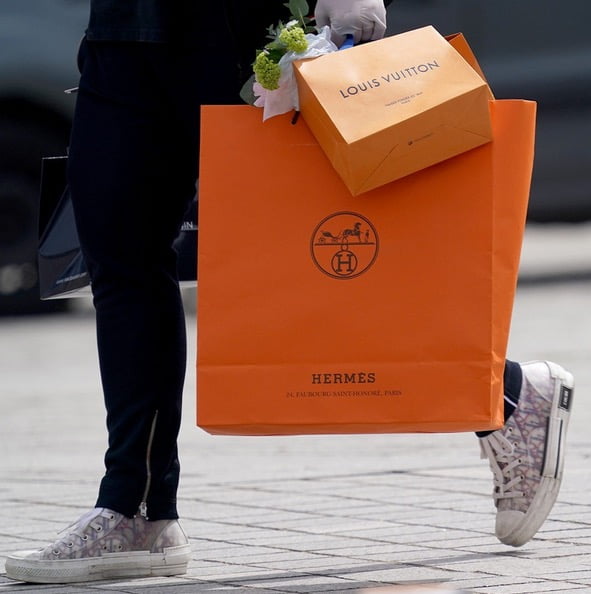 Furthermore, China accounts for a much larger share of revenues than the Americas (or any other region).  Looking at Hermès, from 2018-21, the geographical area Asia (not including Japan) consistently represented more than twice the market share of the Americas. In 2018, Asia (not including Japan) had 36% of the market and Americas 17.7%. And in 2021 those numbers were 47.3% and 16%, respectively.

So, with those numbers in mind, you may be wondering why the new or refocus on the United States. Economists point to the slowdown in GDP growth in China. Further, the country is experiencing yet another set of regional lockdowns likely to affect consumption.

Government in China also is deterring luxury consumerism. With the announcement of the ‘Common Prosperity Policy’, President Xi Jinping seeks to narrow the wealth gap in the country that he believes threatens economic power and the Communist Party. Furthermore, there is a country-wide crackdown on displays of wealth on social media, with such content being censored. 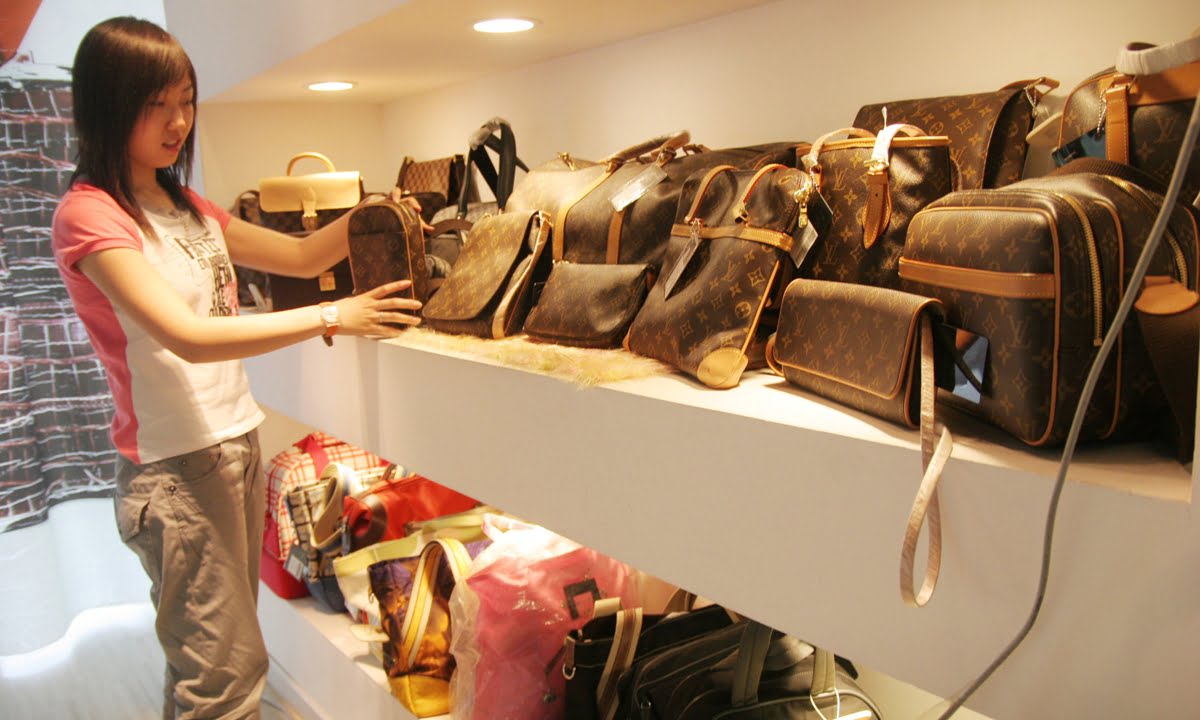 On top of that, younger Chinese consumers have a different set of shopping priorities. Less likely to covet new shiny objects, there’s been a shift to vintage purchasing and a desire for unique items. Despite historical taboo and superstition about secondhand goods, the resale market in China is growing.

All in all, economists and luxury purveyors are concerned that the once ever-expanding market in China is due for a contraction. With wealthier Americans in the mood to shop and armed with funds, some brands see the United States as a place for growth. Assuming of course, there are goods available to meet the demand.

What 2022 Holds in Store for Luxury

Luxury Resale Heats up in China

Another Strong Year for LVMH: Here are the Results